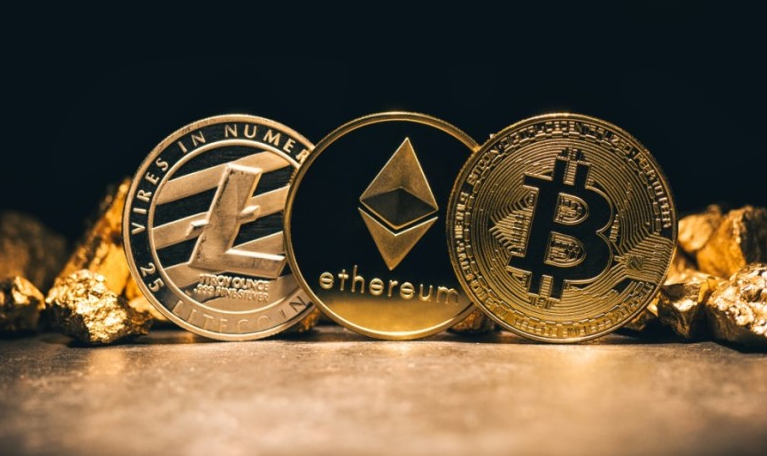 China’s planners have had enough of cryptocurrencies. Last month the country published a list of industries it wanted to boost, discourage or eliminate, and placed cryptocurrency mining into the last category. The deadline for public comments is tomorrow. Assuming that state planners are unlikely to be overly concerned by what their citizens think, a ban seems likely. Prohibition would fit with a general attempt (enjoying only limited success) to crack down on cryptocurrency-related activities in China. One reason is energy waste. Mining maintains a cryptocurrency’s transaction ledger, with miners rewarded for their efforts with new cryptocurrency. It is, in effect, an electronic lottery in which participants compete to guess a magic number; the more computers a miner can put to guessing, the more likely a lucky guess becomes. The result is staggering waste: the mining of bitcoin, the most popular cryptocurrency, is alone estimated to use as much electricity as Kuwait.​ 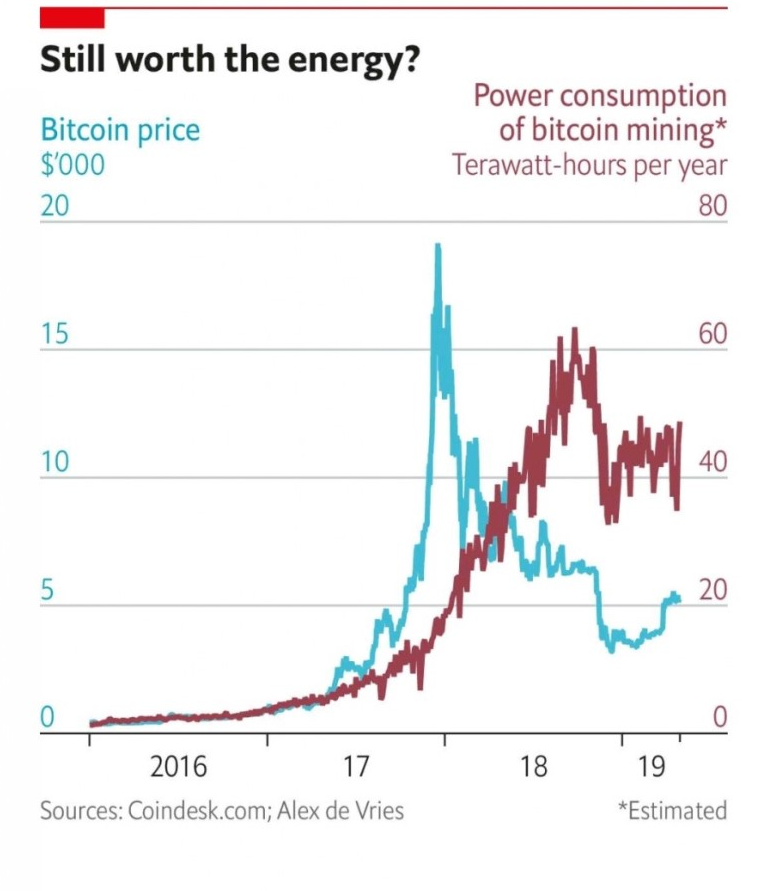